A Junction box for the electric vehicles by Stellantis

MTA showcases during IZB (Hall 2 Stand 2409) a new junction box developed for ë-Berlingo and e-Partner, the new generation of multipurpose commercial vehicles produced by Stellantis. Both developed on the group's EK9 electric platform, the two vans by CITROËN and PEUGEOT feature a more economical driving style: gentle acceleration and regenerative braking allowing you to maximize the range.
The junction box developed for the two vans ë-Berlingo and e-Partner is a 450 V unit installed in the battery pack compartment, which on the one hand supplies current to the electric motor and, on the other, recovers energy during braking to recharge the battery. The unit contains an HV fuse and a PCB (Printed Circuit Board) that allows the current, voltage and battery charge to be measured.

The busbar developed for the junction box of ë-Berlingo and e-Partner is blanked in the MTA site in Codogno, the PCB is assembled in Rolo, the site specialized in electronics, and the plastic is molded by MTA Morocco where the final assembly is also carried out and the product forwarded to the Stellantis facility in Spain.

For the development of electrified architectures, significant investments have been made by MTA in terms of R&D and production techniques. The use of specific materials also required the complex search for new suppliers, resulting in new evaluation and qualification processes.  MTA has been able to create a short supply chain, mainly EMEA, achieving two main advantages: reduced design development times with experts in new manufacturing technologies and less CO₂ emissions. 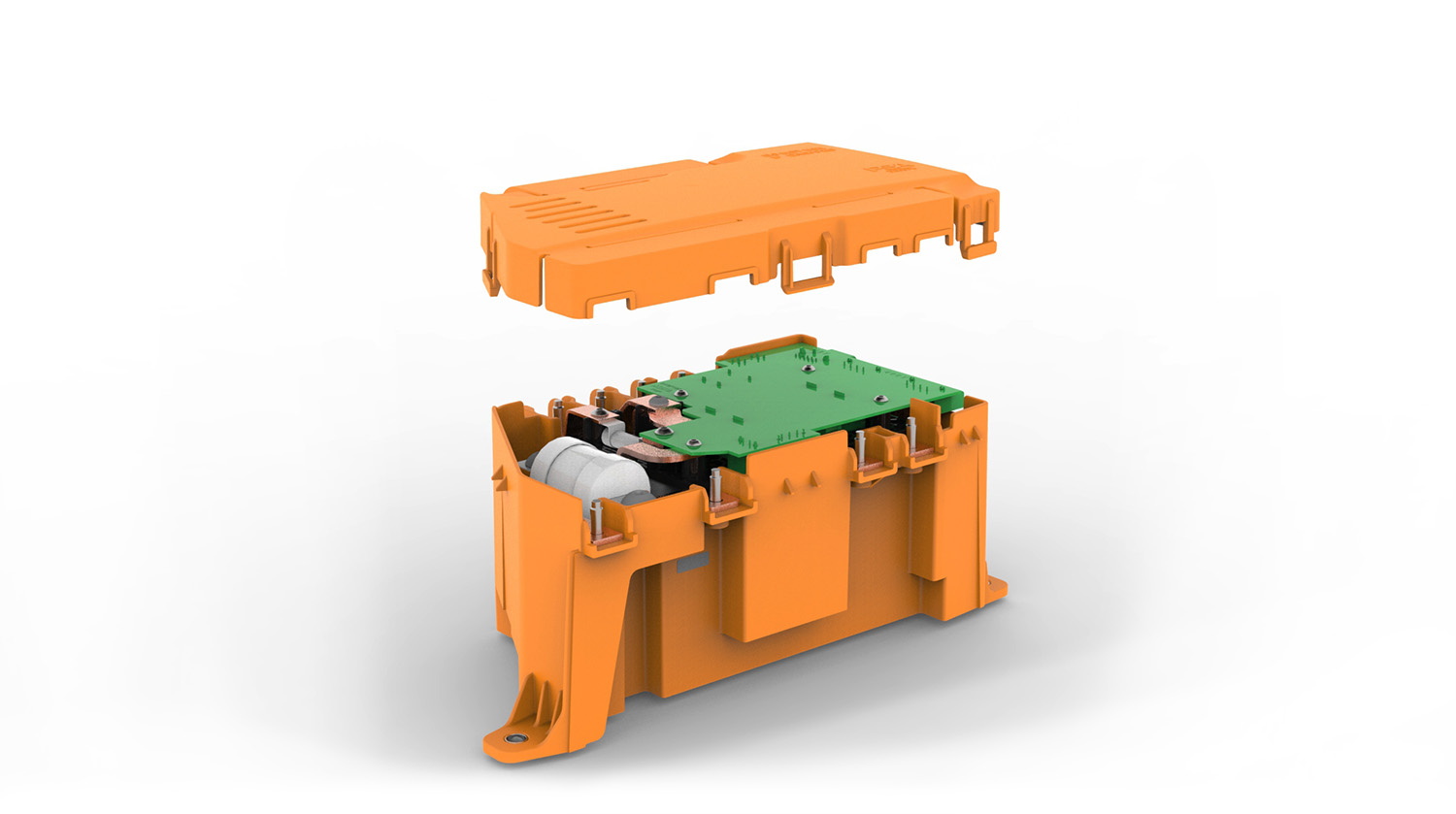 Press release – A Junction box for the electric vehicles by Stellantis – Italian + English.
INDIETRO BACK 返回